The first tourism company in Huaraz to receive the ISO 9001:2008 certification
...See more...
You are here: Home » Trekking » One Day Hikes

If you have only a few days to enjoy this magnificent scenery, Turismo Andino offers you the possibility of short one-day visits. 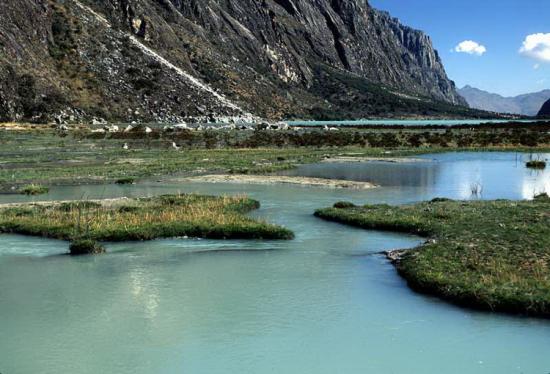 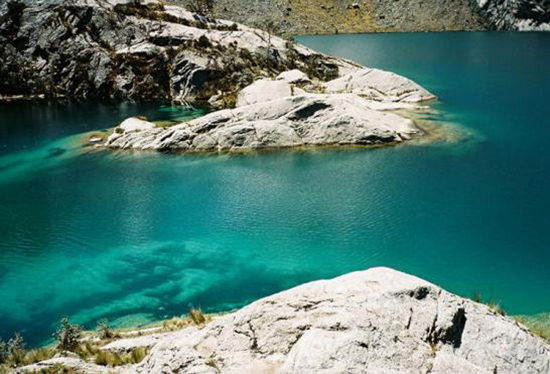 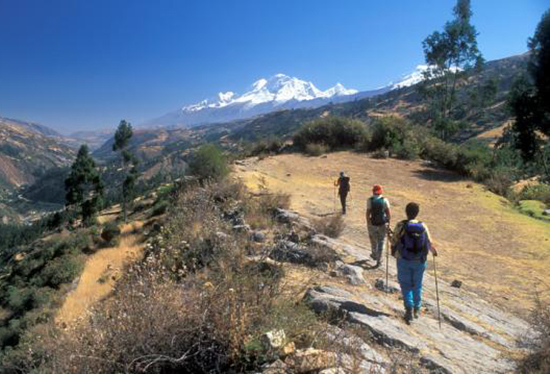 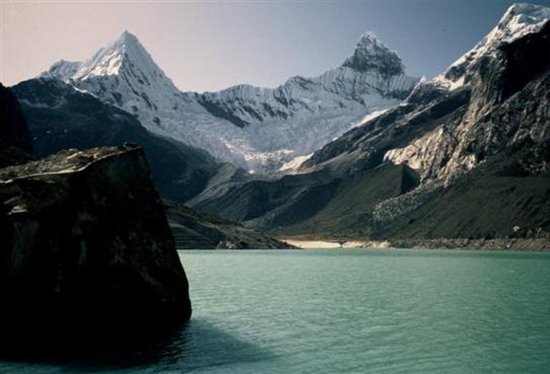